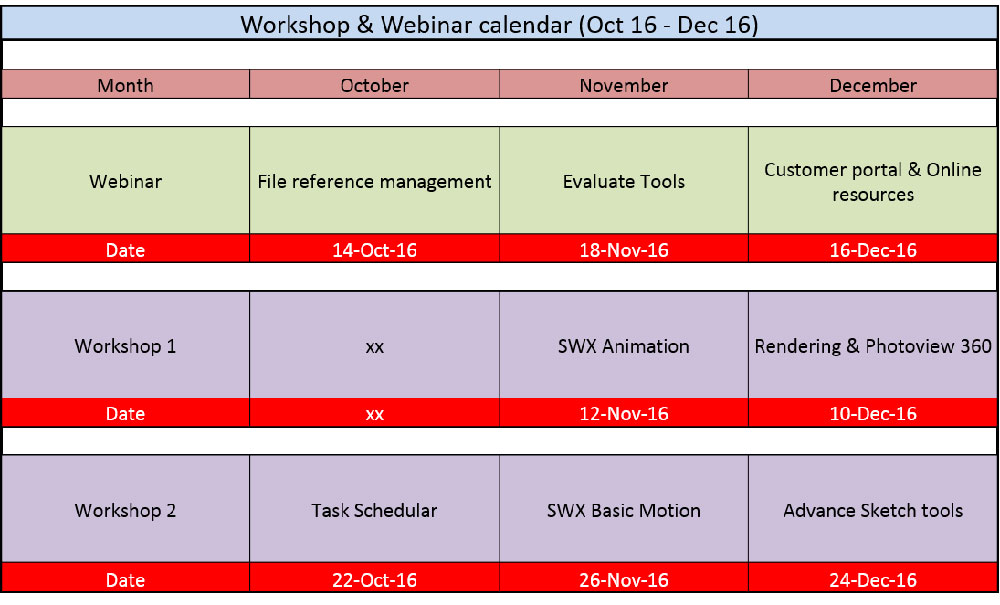 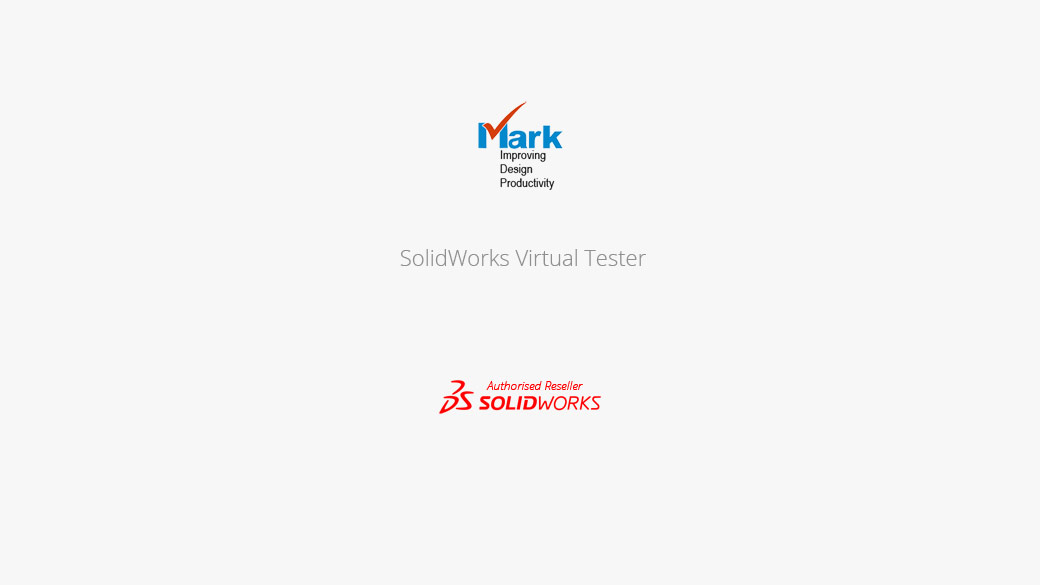 Tuesday, July 19, S B Road, Pune : 3D CAD consulting company Mark Engineering hosted a seminar on SolidWorks Virtual Tester and 22 companies participated in it. The seminar was at MCCIA Towers. The participants were Directors and Designers from Machinery, Construction, Process Equipments, Material Handling Industries. The seminar was part of Designer Forum series […] 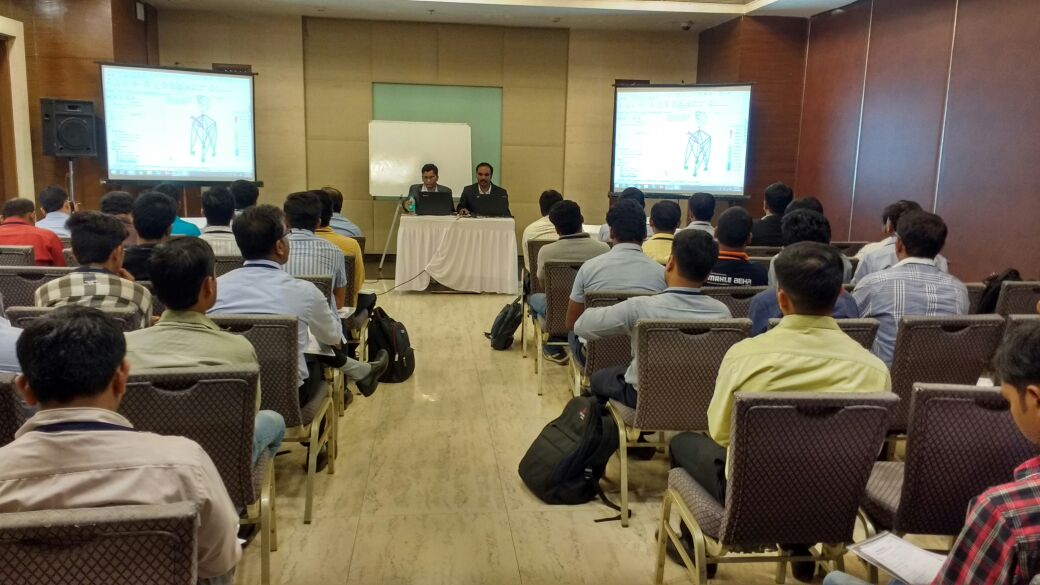 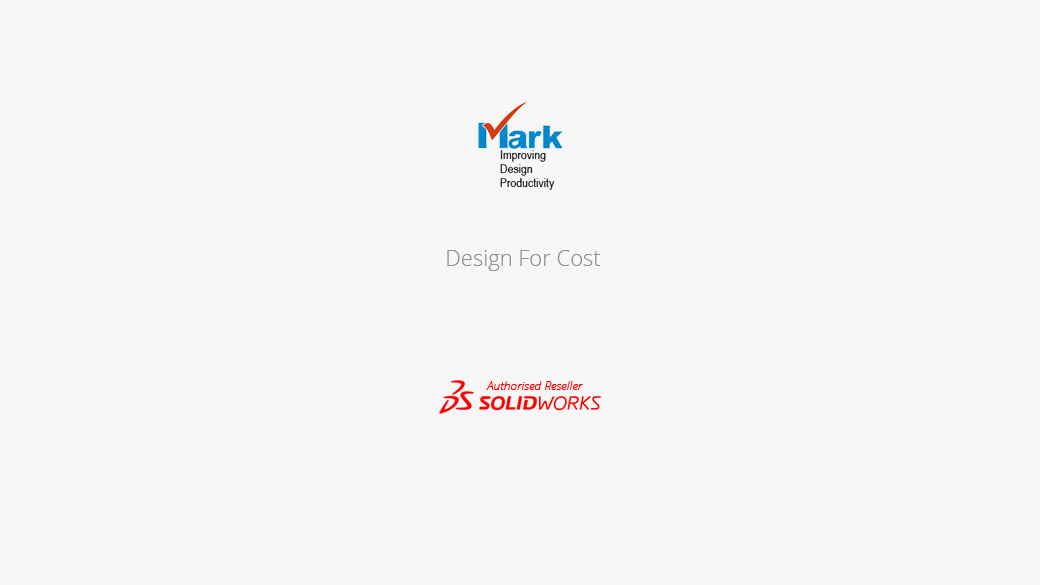 14th May, 2016 In series of SolidPractice Workshops, Mark team conducted workshop for mark’s customers and users on costing in SolidWorks. It was conducted at Mark Engineering office at Navi peth. 12 designers from 7 companies attended the workshop. In this Workshop they discussed the costing capabilities of SolidWorks. They showed how to leverage it […] 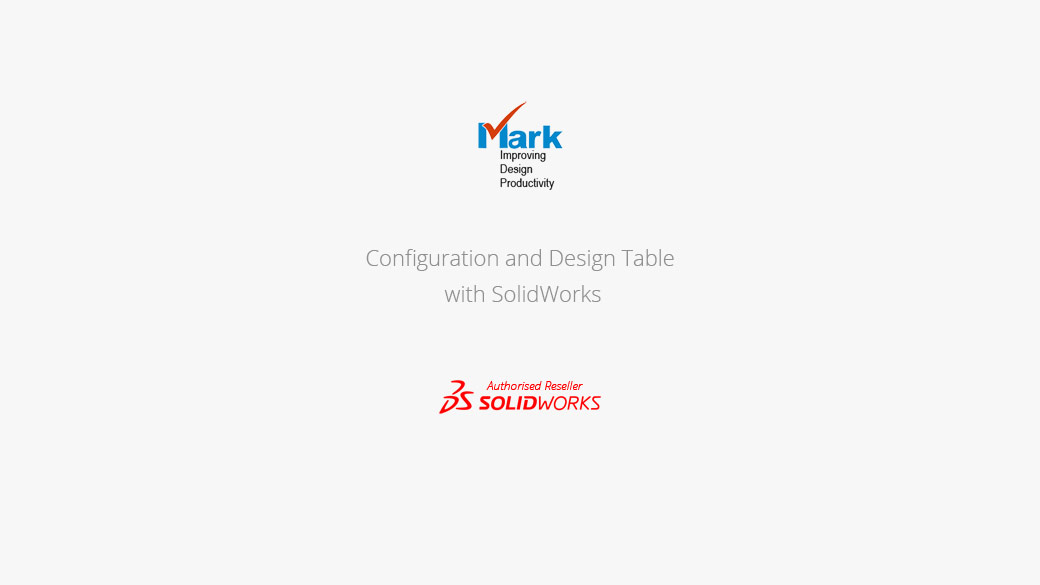 Configuration and Design Table with SolidWorks

Date : 11th June, 2016 Mark Engineering conducted a workshop for users of Mark customers in series of its initiative of SolidPractice workshops. Which was based on use of configuration and design table in SolidWorks. It was conducted at Mark Engineering office at Navi peth. 9 designers from 5 companies attended the workshop. Mark team believe […] 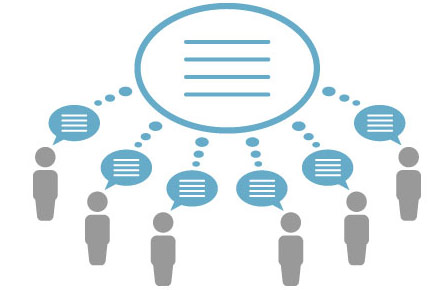 Seminar on Single Version of Truth for Industrial Products with SolidWorks 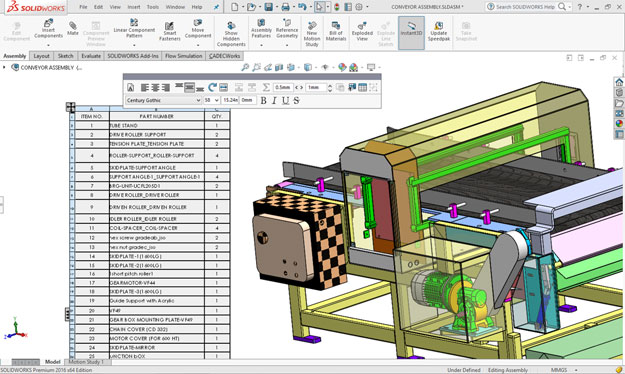 Mahratta Chamber Hall, Swargate, 12 March 2016 3D CAD is the single version of truth for Machine and equipment manufacturers, and management wants automated Bill of materials from the assembly. Manual efforts for creating Bill of Materials (BOM) consume a lot of time and efforts, and also produce mistakes. BOM is teh common product info for all the […] 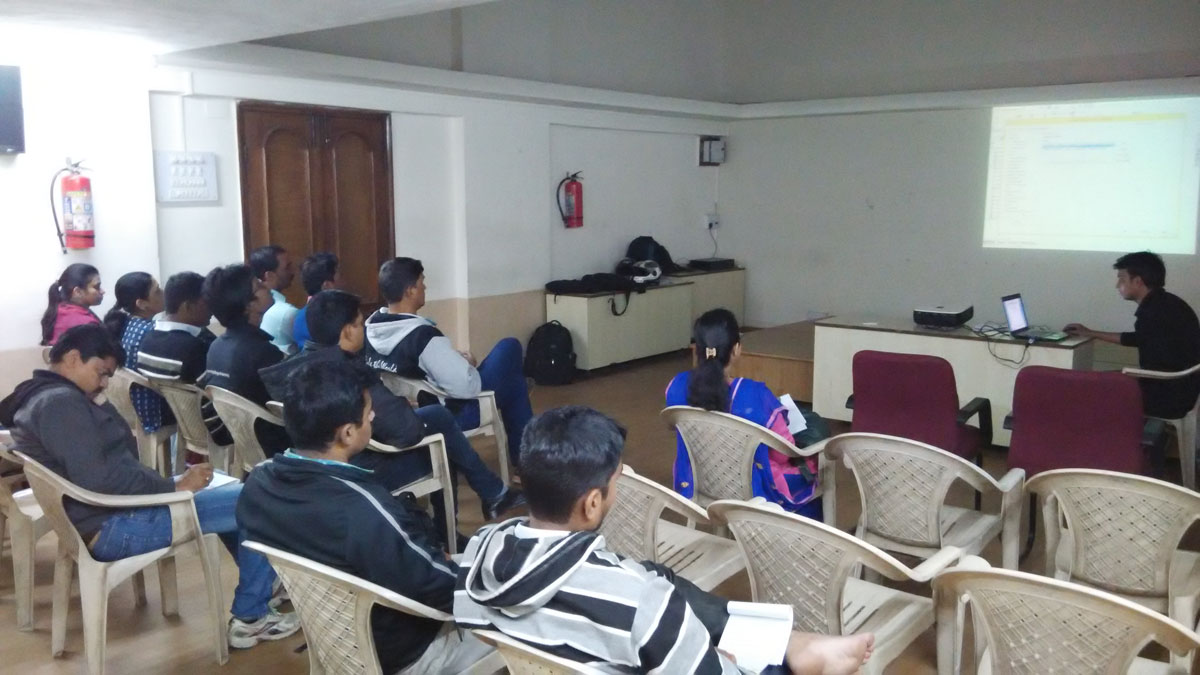 As an ongoing effort to update, train and support the designers and technologists on the usability of SOLIDWORKS software so that they can maximize the benefits on investment in SOLIDWORKS, Mark Engineering conducted a workshop on various aspects of SOLIDWORKS Weldment design, detailing and optimization. A complete hands-on workshop packed with real-life experiential knowledge, the […] 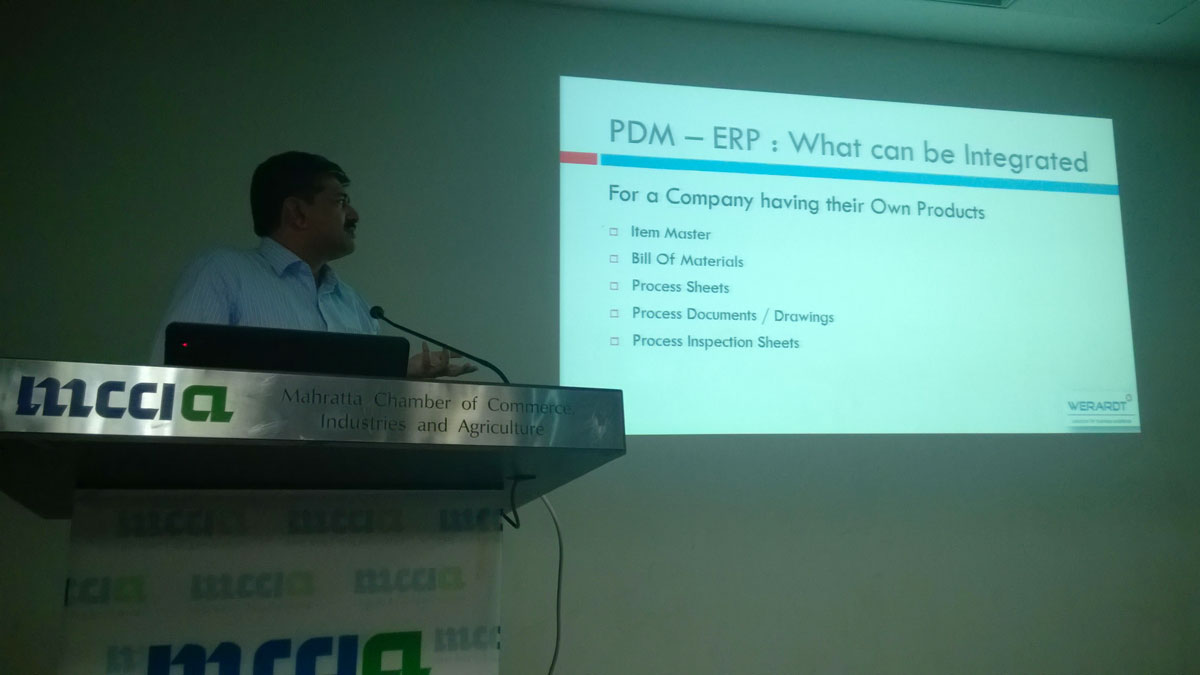 The auditorium witnessed a packed audience of CEO’s and Engineering heads of various SMEs. Mr. Ashish Yardi of Weradt Systems – company that specializes in implementing ERP for throughput maximization – spoke on a subject that was close to everybody’s heart – How to Increase Design to Manufacturing Integration for Organizational Effectiveness. Representing Mark Engineering’s […] 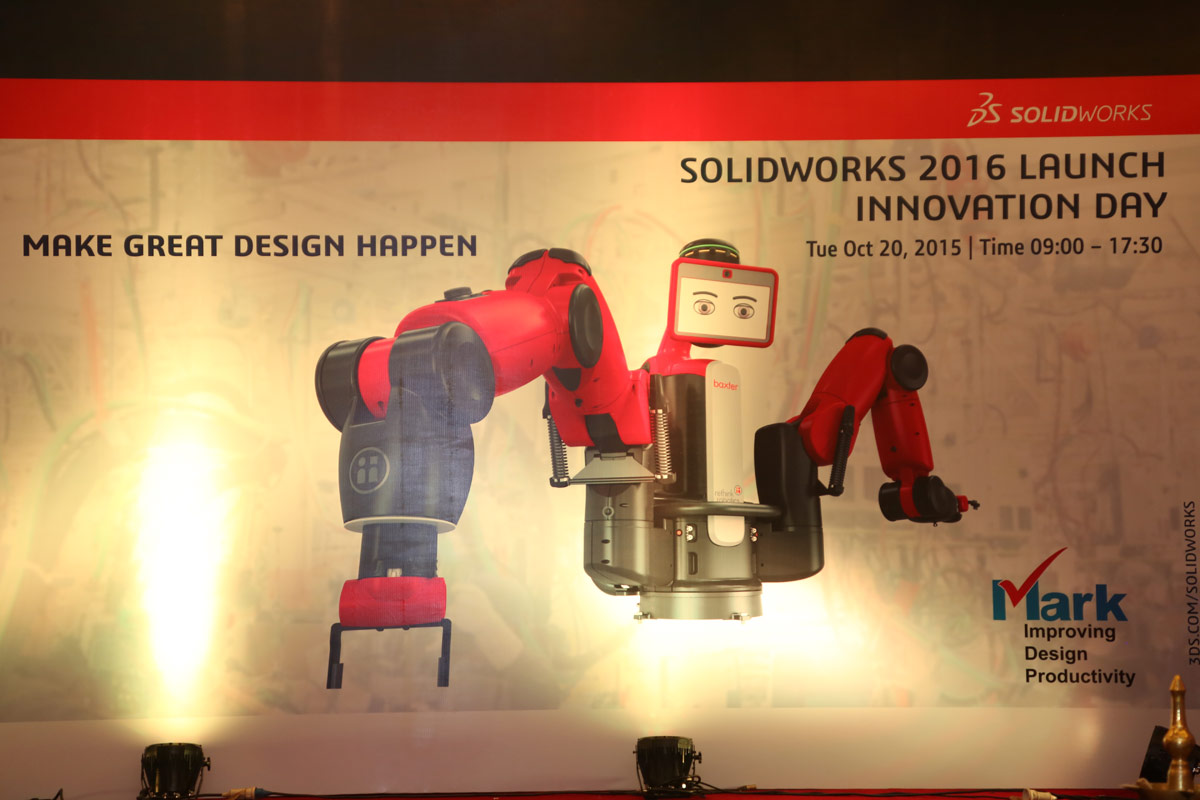 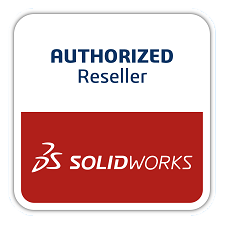